There are 5 main species of oysters, but there many different varieties with different flavors and sizes all around the world affected by the water temperature, salinity, and type of environment. The tidal current alone effects the size of an oyster, a technique used in oyster farming to grow small, plump, or large oysters. Charleston is especially famous for having delicious oysters because of the high salinity of our waters. Another reason to love this place we are lucky enough to call home!

Fact #2: The first person who ate an oyster is a hero.

In North America, the two main oyster species we feast on are East Coast Oysters and West Coast Oysters. East Coast oysters are bigger and saltier. West Coast oysters are smaller but richer, with a melon-like flavor. Some common varieties are Kumamoto, Malpeque, Blue Points, and Saltaire. Locally, we’re big fans of Carolina Cup oysters. If you’re in Charleston, some of our favorite restaurants like Pearlz Oyster Bar and 167 Raw serve a great selection of oyster varieties from up and down the east and west coast – including local oysters.

Raw or steamed, served with cocktail sauce, lemon juice or mignonette sauce, or even as an oyster shooter – they’re a delicacy to be enjoyed coast to coast all around the world. 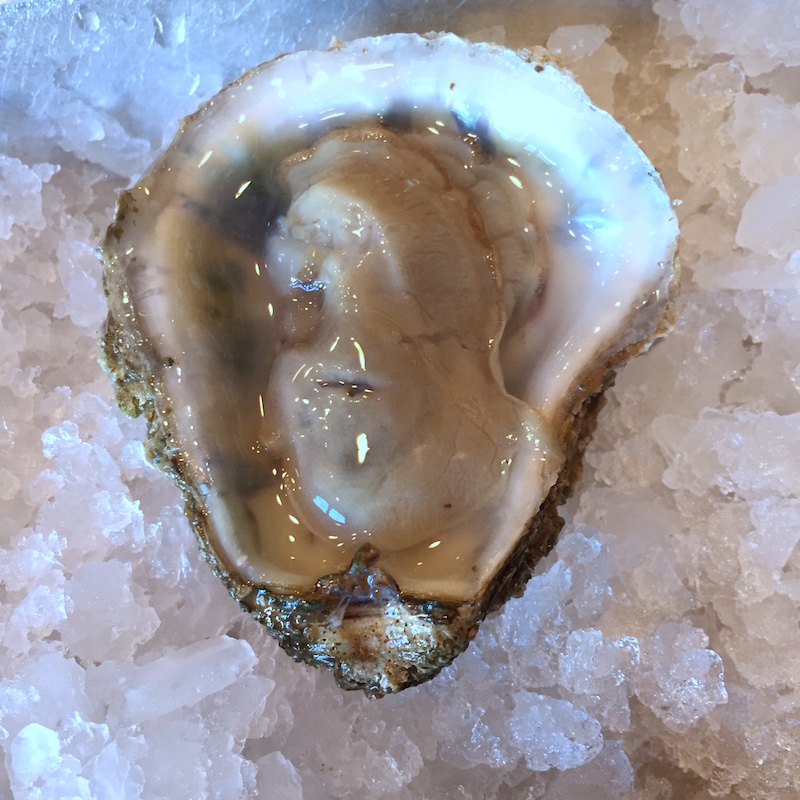 Salty & sweet with a smooth finish.

Salty & refined. A local favorite known for its long shell!

A salty treat because of its proximity to the ocean!

Fact #3: Oysters are essential to keeping our waters clean, and filter 25-30 gallons of water per day!